Japan moved one step closer to adopting a long-delayed treaty on child abductions on Friday when the cabinet of Prime Minister Shinzo Abe gave its approval, a government spokesman said. 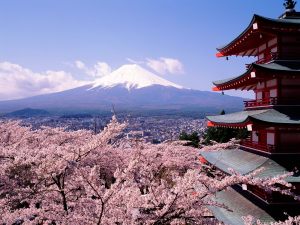 Japan is the only member of the Group of Eight major industrialised nations that has not joined the 1980 Hague Convention, which requires children be returned to their usual country of residence if they are snatched during the collapse of an international marriage.

Hundreds of non-Japanese parents, mostly men from the United States and elsewhere, have been left without any recourse after their estranged partners took their children back to Japan.

Unlike Western nations, Japan does not recognize joint custody and divorce courts usually award custody of children to their mothers.

“It is important for our country to join the Hague Convention that sets international rules on dealing with illegal kidnapping of children, now that the numbers of international marriages and international divorces have increased,” he said.

For the past few years, Japan has promised to join the treaty, but has never moved it through parliament.

U.S. lawmakers have repeatedly demanded action from Japan on child abductions, one of the few open disputes between the close allies.

As Attorney-General of Australia, Nicola Roxon stated: “Child abduction cases are incredibly complex, but the Hague Convention can play a role in helping to resolve these very difficult cases. I’m pleased that the Convention is now in force between Australia and Singapore, Albania and the Ukraine. This creates a stronger process to resolve international parental abduction cases, and will assist with access arrangements across these international borders.” And added: “The Australian Government is committed to ensuring the return of Australian children who are wrongfully removed to, or retained in, another country.”

The Hague Convention of 25 October 1980 on the Civil Aspects of International Child Abduction is a multilateral treaty, aiming to protect children from the harmful effects of abduction and retention across international boundaries by facilitating their return to the country where they normally live. The treaty also foresees that issues of residence and contact can be resolved by the courts of the child’s residence country. 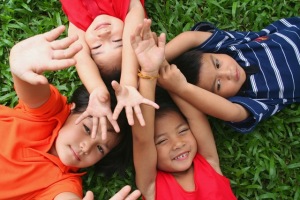 Consequently, parents whose children were abducted to Singapore, Albania and the Ukraine before  February 1, 2013 may be eligible to apply for contact with their children under the access provisions of the Hague Convention.