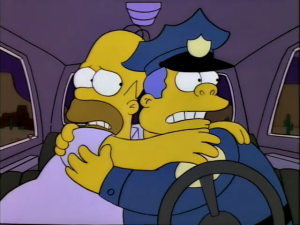 The news of a bomb in Oslo today has left many scratching their heads as to why a country often associated with peace would be a target for such a huge act of violence. 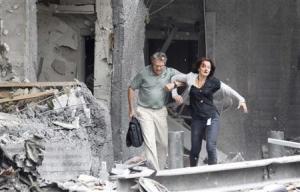 However, the country is an active military force in Afghanistan and Libya, and also angered Islamic communities when a Norwegian newspaper republished cartoons depicting the Muslim prophet Muhammad.

A quick look reveals a number of plots and threats have been made against the country in recent months:

And that’s only looking at the Islamic angle.

The other big possibility, touted by some on Twitter, is that the attack could have come from the Norwegian right. The Norwegian far right were once a feared proposition but have been relatively mellow in recent years due to the success of populist success of the Progress Party.

Friday’s blast blew out most of the windows of the 17-storey building housing Jens Stoltenberg’s office in the city centre, as well as nearby ministries, including the oil ministry, which was on fire.

Police confirmed the attack was a bomb but did not give further details.

Hanne Taalsen, a journalist working for TV2, told Al Jazeera the blast happened at 3:20pm local time and that there were “massive damage in the streets” around the building.

The TV station’s building was later cordoned off amid reports that there was a suspicious package inside.

Another shooting incident was reported just outside Oslo after the explosion and left people five people injured. The assailants targeted a youth event organised by the ruling party.

A Reuters correspondent, Walter Gibbs, said he counted at least eight injured people in the bomb incident but media reports put the figure of the injured at 15. There was no immediate claim of responsibility for the attack.

A tangled wreckage of a car lay outside one building, leading to speculation it was a bomb attack.

An Associated Press reporter said newspaper offices in the area were also damaged and smoke could be seen drifting in the streets.

The reporter said he saw a young man with a bleeding leg being helped away from the area. It was not immediately clear whether there were other injuries.

Kristina Overn, a Norwegian journalist, said people were surprised that Norway had been targeted.

“People are quite calm, they are not running around or anything. But people are quite shocked. I think most Norwegians consider themselves to be outside of incidents like this.”

Peter Svaar, a journalist working for NRK, said “the whole of downtown Oslo is sealed off” and spoke of a “very chaotic situation”.

The attack comes days after Norwegian prosecutors filed a terrorism charge against Mullah Krekar, founder of the Kurdish Islamist group Ansar al-Islam, who is accused of threatening a former minister, Erna Solberg, with death.

“Norway will pay a heavy price for my death,” he said. “If, for example, Erna Solberg deports me and I die as a result, she will suffer the same fate.”

It is not clear whether Friday’s attack is related to the threat.

Norway has also previosuly received threats from al-Qaeda over its involvement in combat operations in Afghanistan. 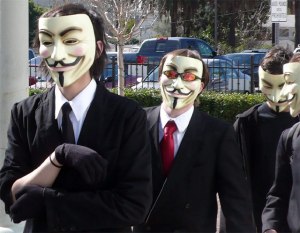 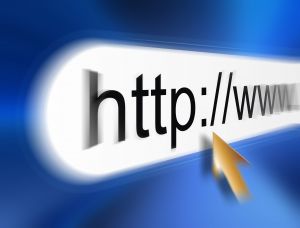