The father, who does not have custody, took the children to South Carolina and threatened not to return them, police said. 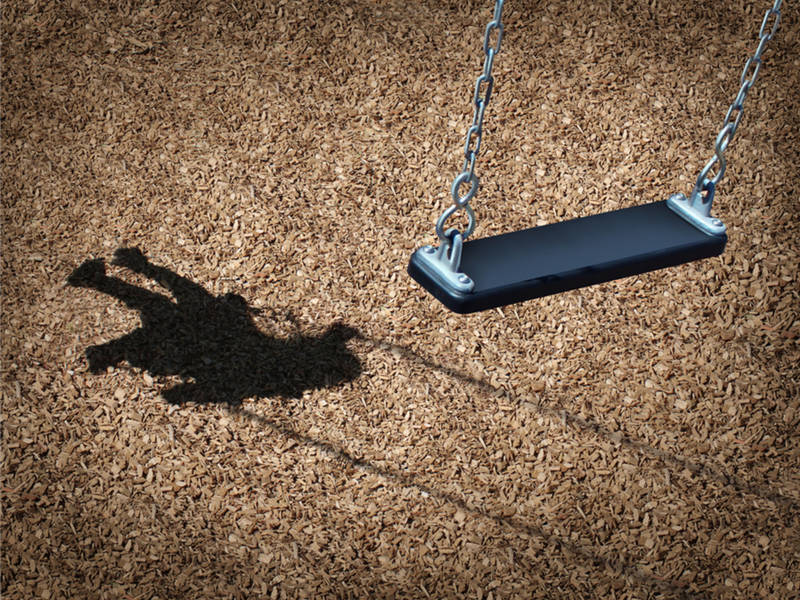 MONTGOMERY, POLICE — U.S. Marshals helped apprehend a father accused of kidnapping his own children under the guise of a parental visit, Montgomery police said Monday. David Farmer, 30, is accused of picking up his four children from their Montgomery home for a vacation in his South Carolina hometown, then texting their mother that he was not going to return them.

On July 27, the mother drove to South Carolina to find that the trailer where Farmer was supposedly living was uninhabitable, police said. The mother returned to Montgomery without her children, not knowing where Farmer had taken them, according to a Montgomery police press release.

Police said text messages continued between Farmer and the children’s mother, but their whereabouts remained unknown. (For more information on this and other neighborhood stories, subscribe to Patch to receive daily newsletters and breaking news alerts.)

On Aug. 16, more than a month after Farmer took the children, police said the Kendall County State’s Attorney’s Office issued a parental kidnapping warrant for Farmer.

With the assistance of the U.S. Marshals service, Farmer was arrested without incident the next day in South Carolina. The mother flew to South Carolina that same day to pick up her four children, and the family returned to Montgomery, police said.

Montgomery police thanked the Kendall County Sheriff’s Office, U.S. Marshals and Kendall County State’s Attorney’s office for aiding in the successful apprehension of Farmer, who was awaiting extradition back to Illinois.