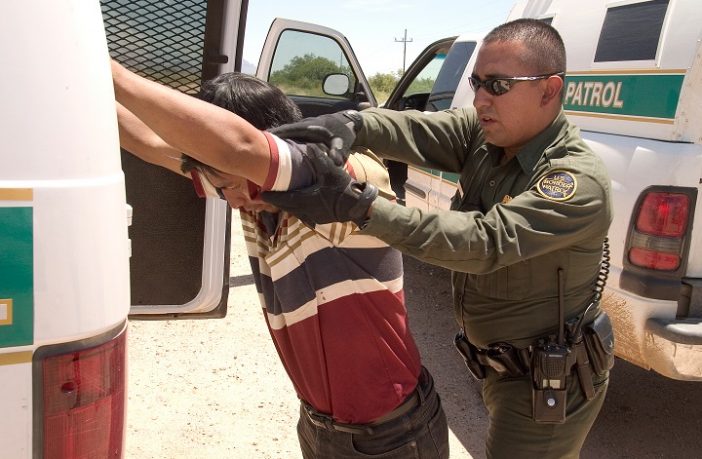 By most accounts, National Guard deployment at the border has been an asset to U.S. Border Patrol operations. With some commonsense adjustments, the Guard could be more useful.

Since Operation Guardian Support began in April, U.S. Customs and Border Protection has been assisted by the National Guard in carrying out thousands of apprehensions, seizing thousands of pounds of drugs and performing multiple rescues, according to Rodolfo Karisch, CBP’s Tucson sector chief.

In their support role, Guard personnel have demolished a narrative that they would behave like jackbooted storm troopers running roughshod over illegal border crossers. Barred from direct enforcement actions, the Guard has aided in several rescues, and even family reunifications.

In Eagle Pass, Texas, a Guardsman was instrumental in the safe return of a 3-year-old child after a parental abduction in Mexico. Thanks to Guard surveillance, the boy, who had been taken across the Rio Grande by his non-custodial father, was tracked, turned over to the Mexican Consulate and reunited with his mother just hours after an Amber Alert.

The good works could come to an end Oct. 1, when funds for the six-month program run out.

“This makes it impossible to schedule any long lead time activities like engineering projects,” McGuire testified.

Operation Jump Start, an earlier troop deployment, showed what continuity of service could do. From 2006-2008, National Guard units built 122 miles of border fencing, among other duties. Nothing like that has been attempted this time around.

The National Border Patrol Council, the union that represents rank-and-file agents, has complained that troops are stationed too far from the border and too often duplicate, rather than enhance, CBP activities.

McGuire agrees that aerial operations need an upgrade. He calls the current eye in the sky myopic — “like looking through a soda straw.”

Further, the general wants Guardsmen to supplement undermanned CBP Air and Marine crews flying MQ-9 drones over the border. At Fort Huachuca, Ariz., only two of the authorized five daily flights are actually in the air.

America’s 2,000-mile southern border is riddled with well-documented security gaps. The Guard is ready, willing and able step into the breach, without overstepping its legal orders. There’s no point in going halfway on this mission.