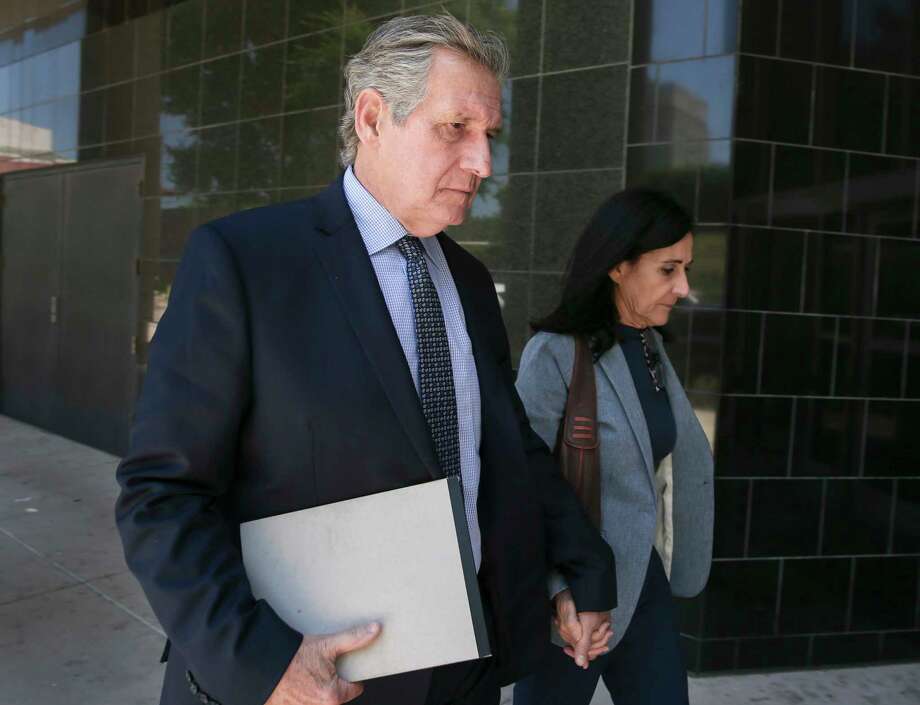 The vacationing grandparents of a Houston boy were convicted Friday of aiding in an international kidnapping in a widely publicized dispute over an 8-year-old boy taken by his mother to Brazil in 2013.

The same federal court jury, however, acquitted the couple — Carlos Guimaraes, 67, and his wife Jemima Guimaraes, 66 — of related conspiracy charges.

The mixed verdict followed eight days of testimony in a three-week trial before U.S. District Judge Alfred H. Bennett in Houston. At issue was whether the couple conspired with their 40-year-old daughter, Marcelle Guimaraes, to help her secure a job abroad and enroll her son Nico in a Brazilian school in an elaborate plan to relocate permanently, in violation of a custody order in Harris County family court. The boy’s mother, who took the boy to her native country for a wedding and never returned, is wanted in the case, but remains in Brazil.