Child Protective Services (CPS) reached out to the Albemarle County Police Department because they believed the five children were in danger.

Police called this a case of a “parental abduction,” which stemmed from a court case involving the parents. First Sgt. Reeves, from Albemarle County Police, says police were filing an Amber Alert for the five children, between the ages of one and seven, when they got word of the children being in the Wards Rd. area of Lynchburg.

A “Be On the Lookout” alert was issued by Albemarle County Police Department, which led to the involvement of multiple law enforcement agencies. 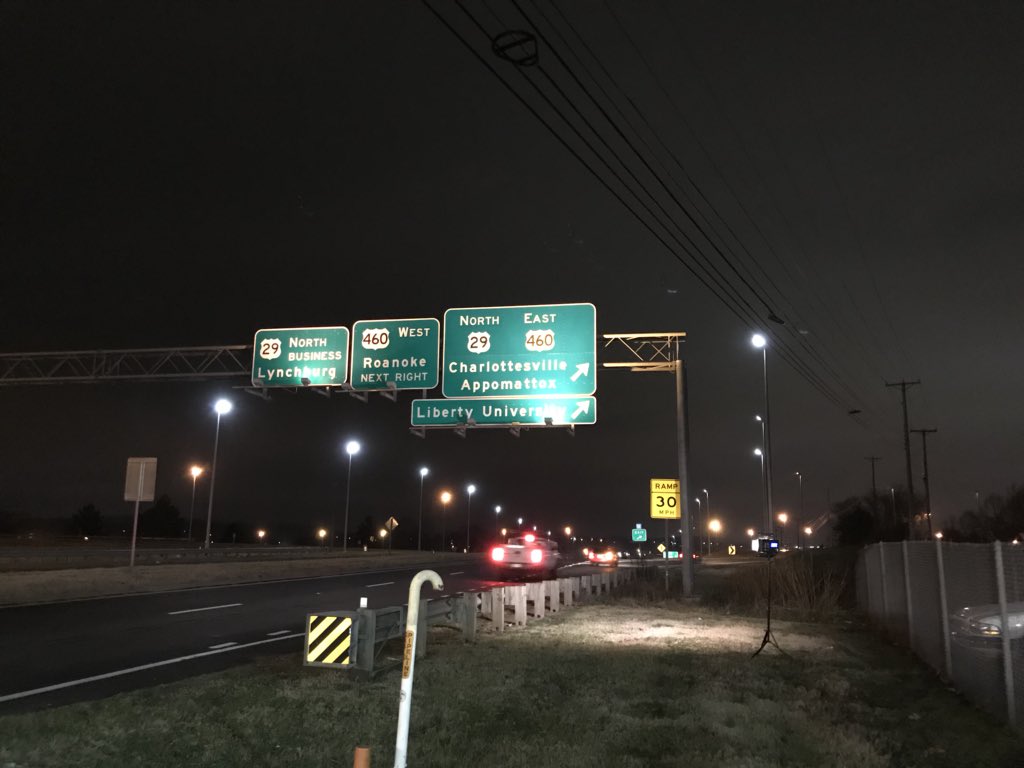 BREAKING OVERNIGHT: 5 kids are safe after a “Be on the Lookout” was issued. A state trooper stopped the vehicle at this exit ramp as an Amber Alert was about to be filed.

State police ended up stopping the vehicle with the five children inside on the U.S. 29 North exit ramp going towards U.S. Route 460, according to officials.

All of the children are safe and will be returned back to CPS services in Albemarle County.

The kids, aging between 1 and 7 years old, were believed to be in danger. Child Protective Services came and picked them up. No word yet of any charges or which parent was involved in the abduction.

This investigation is still on going.