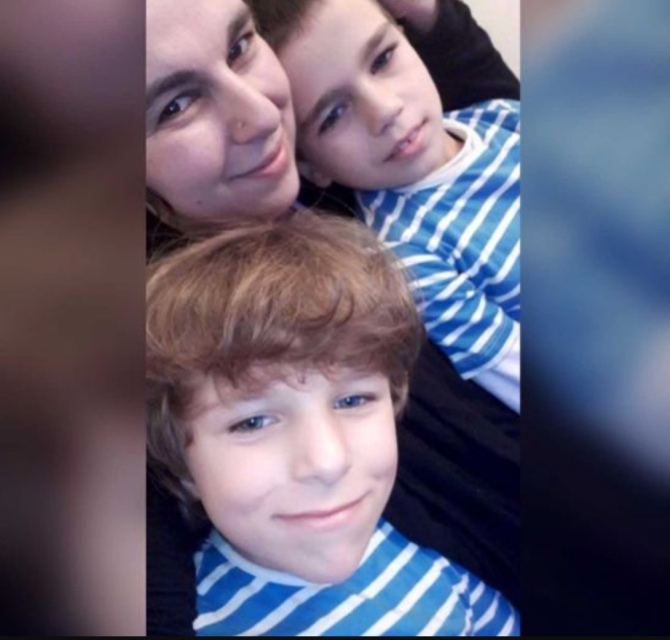 A Chatham woman has been reunited with her young sons more than two years since their father took them on a trip to Lebanon — and didn’t return.

Jolly Bimbachi boarded a flight to the Middle East on Saturday and by Sunday was able to embrace her sons Omar, 9, and Abdel-Ghaniy, 7.

When her boys left on May 18, 2015 for what she believed was a trip to visit relatives, she later learned it would mark the beginning of a long, drawn-out fight to see her children again.

Her father, Ben Bimbachi, told The Chatham Daily News on Monday that after two and half years he’s thankful his daughter has been able to see her kids again.

“She hugs them and feels the love is still there from them, thanks be to God,” he said.

He hasn’t spoken with Jolly since she arrived in Lebanon, knowing she is busy doing a lot of things.

Bimbachi admitted it was difficult subject between him and his daughter during the past two years.

Now that his daughter has been reunited with her children, Bimbachi hopes some kind of custody agreement can be reached so his grandchildren can come back to Canada and resume the education they were receiving here.

When Jolly Bimbachi spoke with The Daily News at the beginning of October 2016, she wouldn’t say much about the case because it was ongoing. But, she said: “The government is working very hard and the police are also involved.”

She also noted at the time that travelling to Lebanon would be too risky for her. She also wanted to stay in her hometown to support her teenage daughter Rayenne, who had just begun her final year of high school.

At the time, the anguished mom said “parental kidnapping” happens all too often, adding men and women are both guilty of it.

“It’s devastating to the whole family,” she said at the time.

Bimbachi previously told The Daily News the ordeal had dragged her through a gamut of emotion.

“If it wasn’t for the support I’m getting in the community, I don’t think I would have made it this far,” she said.