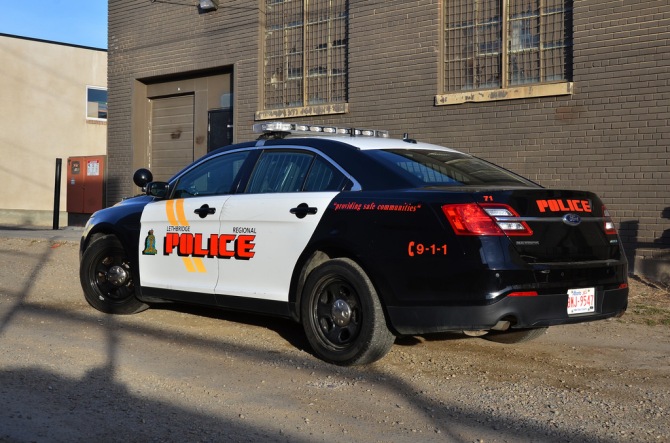 An Alberta woman charged with abducting her young son three years ago has been arrested in Belize.

Lethbridge police say investigators received information last month on the whereabouts of a 33-year-old Lethbridge woman and her four-year-old son.

“Over the years, police have tracked the woman to Mexico, Guatemala and various parts of Belize after her ex-husband reported she had fled the country with the couple’s then 11-month-old son and was not planning to return,” the service said Thursday.

An arrest warrant has been outstanding since the mother was charged in 2014.

Police in Belize found the pair in the town of San Ignacio, where the mother was taken into custody and her son was placed in the care of human services. She was deported to the U.S. on Aug. 9 then taken to Canada, where she was arrested by Lethbridge police at the Calgary airport.

The child remains in the care of Belize Human Services and the next step will be getting him back to Canada, where he will be in the care of his father. Police say the child is in good health.

Sgt. Cam Van Roon, the primary investigator on the case, said the investigation spanning multiple countries has been challenging.

“We were really conducting an investigation from what felt like halfway across the world, so it was very challenging that way, trying to garner information both here and try to get some from abroad, and then piece that into what could be real time that could actually be used in Belize,” said Van Roon.

The investigation was launched Jan. 6, 2014, when police responded to a report of child abduction after the mother allegedly failed to drop her son off for a court-ordered visit and a text message was sent indicating they had left the country.

On Jan. 8, 2014, a court order granted the father sole interim custody and ordered the child’s immediate return. The order was sent to the mother and police say they made numerous attempts to contact her.

On Feb. 5, 2014, the mother was charged with child abduction and a warrant was issued for her arrest. Police allege she evaded police over the years by moving around Central America.

The woman, who can’t be identified due to a court-ordered publication ban, has been remanded into custody and is scheduled to appear in court Tuesday.