‘One year on from the referendum, it is clear it is having an impact on family life’ 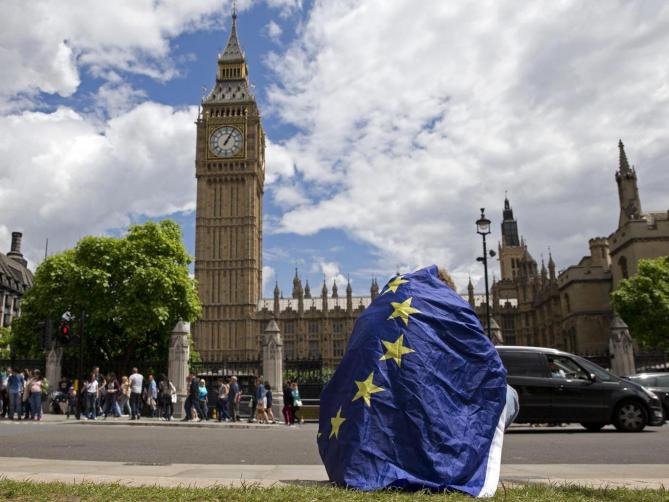 Brexit could lead to a rise in the number of parents abducting their children and taking them overseas, a law firm has claimed.

Lawyers said the firm had already seen a spike in inquiries from parents about disputes over travel plans and applications for dual citizenship, as well as fears their children would not be returned home from overseas visits.

Cara Nuttall, who specialises in matters relating to children, including abductions, said her firm JMW Solicitors, had received 30 per cent more inquiries in the three months to the end of June compared with the same period last year.

“One year on from the referendum, it is clear that Brexit is having an impact on family life where one or both parents is from the EU,” she said.

“We have seen a significant increase over recent weeks in the number of parents in rocky relationships or who are already separated or divorced seeking advice about their rights to relocate, or to stop the other parent from travelling because they are scared they may not come back with the children.

Ms Nuttall, a partner at the Manchester-based firm, added: ”We have also seen a rise in disputes about applications for foreign nationality and travel documents for children entitled to dual citizenship in fragile international families.

“Some foreign parents feel strongly they want to maximise their chances of being able to return home if things don’t work out, while British parents are concerned about them doing exactly that, and want to make it harder for them to take the children should they wish to do so.”

She also warned it expected to see even more of these cases over the summer months.

She said: “It is clear that the uncertainty caused by Brexit has led to discussions in these families about the future, leaving some parents feeling extremely vulnerable when they realise they have diverging views.

“It seems some foreign nationals are not certain they want to remain here in the long term, especially against a backdrop of anti-European feeling. They’re worried that if they don’t go soon, they may end up stuck here if they want to see their children grow up.

“The inevitable temptation is to consider taking matters into their own hands and just go.”

Ms Nuttall said the framework in place to deal with parental abductions in Europe might not stay in place after Brexit.

She said: “We simply do not know what the replacement measures will be, nor how well they will work.”

“At least 300 British children a year are unlawfully retained overseas and the problem is growing,” he said.

“Whatever the implications of Brexit, we’d urge Parliament to consider our recommendations to double the maximum sentences for these offences to 14 years’ imprisonment and to close a legal loophole around the wrongful detention of children abroad.”

It comes as multiple reports suggested the UK would maintain free movement for EU citizens for up to four years after Brexit.

Theresa May is ready to offer free movement for two years, according to The Times, while The Guardian quoted a senior cabinet source as saying the period could last for three or even four years.

Philip Hammond was said to be confident he has won support within the Cabinet for a transition to prevent disruption to business caused by a sudden “cliff-edge” move to new arrangements on 29 March 2019, when Britain is set to leave the EU.