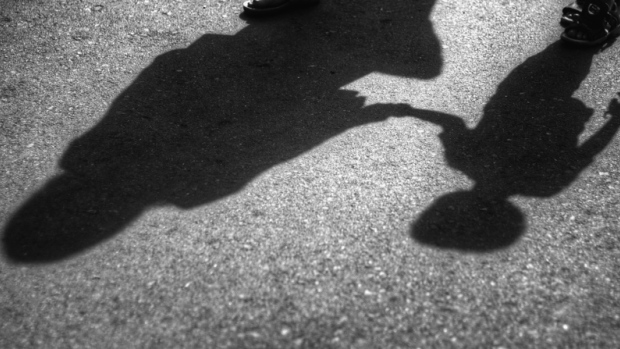 A woman who was abducted by her mother when she was a child says the trauma still haunts her today.

“You become a bit of a mini, child existentialist, walking around understanding that reality is an illusion,” Liss Haviv said.

“These children are often given fictitious identities and accompanying paperwork to go with it, so it’s hard to feel secure when you realize you’ve been deceived on that level. Trust is severely compromised for the rest of your life.”

Haviv is the founder and executive director of Take Root. It’s a U.S. non-profit organization for survivors of childhood abduction.

When she was 10, Haviv’s mother took her across the country, erased her identity and removed all contact with her friends and family — including her father.

“Try to imagine if I told you that not only are you never going home, but you are never going to have any contact or connection with anything that was part of your life this morning,” Haviv said.

“From this moment forward, you’re going to be a completely new person.”

Winnipeg police are still looking for Montana and Josh Giesbrecht, who were last seen Monday evening near Lumsden Avenue. A Canada-wide warrant for abduction was issued on Wednesday for the children’s mother, Sandra Giesbrecht.

According to court documents, the parents were involved in a custody dispute. The documents reveal Sandra had sent text messages about taking the children and also had someone following the children’s father. 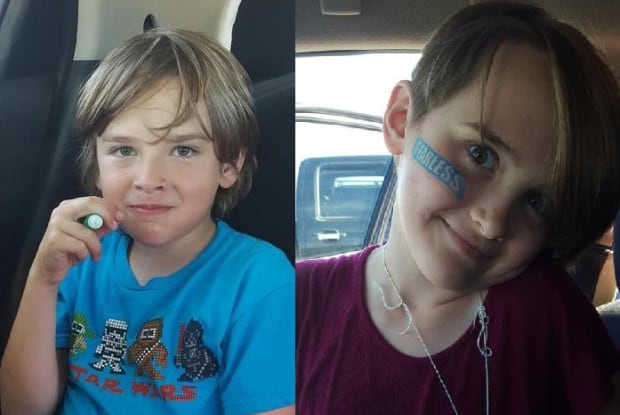 Police have said it’s likely the children are with their mother.

Haviv said she hopes that information doesn’t take away from the severity of the situation. Some people might think that, because the children are with their mother, they’re safe.

“Parents never make the choice to abduct when things are going well for them,” Haviv said.

“Any parent who’s abducting their child is a parent who’s experiencing extreme emotional distress. So regardless of their reason for taking the child, the child is being taken into isolation with a distressed caregiver. That is never a safe situation.”

The confusion for children abducted by their parents lasts a lifetime, Haviv said.

“We get the lay of the land from our parents,” she said.

“It’s normal for children to not question parental authority. So my thought at the time was that my mother was saving me. That’s how she presented the scenario, and that’s what I believed.”

Haviv said healing from something like parental abduction is “an ongoing recovery process.” The best way to prevent others from going through what she did is awareness.

“My own mother says now if she’d known at the time what this was going to do to me for the rest of my life, she never would have done it,” Haviv said.

“So public education is absolutely critical.”