Global integration has increased interaction among citizens of different countries, resulting in a rise in cross -cultural marriages and relationships. It often happens that when parents separate or initiate divorce proceedings, one parent removes their child from the other parent’s care and settles down in another country due to the fear of losing custody of the child.

This kind of international child abduction creates a jurisdictional conflict of law in the family courts of both countries.

With increasing cases of children being abducted from across the borders of Pakistan and being brought to the country, it is becoming urgently essential for Pakistan to look closely at the Hague Convention. There are over 6.3 million Pakistanis residing overseas; with 52,668 in Germany, 1,206,297 in the US, and 35,000 in Australia. In the UK alone, a total of 1,200,000 Pakistanis reside. Over 11 cases of parental child abduction were reported between Pakistan and the UK in 2008, over 24 cases from April 2009 to March 2010, and 55 in 2011. The number of such cases is reportedly increasing.

In these cases, Pakistani legislation could not meet the international procedural standards on conflict of laws and transnational jurisdiction issues inherent in international child abduction cases. Therefore, multiple legal interpretations like nationality, parallel jurisdictions, habitual residence, welfare of the minor and interests of the child remained unattended. 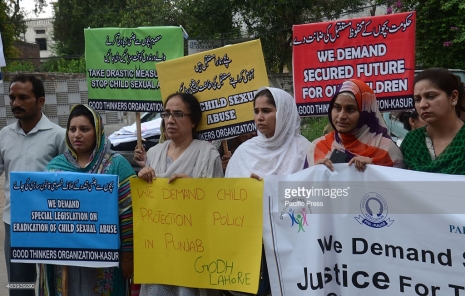 Since Pakistan is not a signatory to the Hague Convention, a foreign court order in favour of the parent from whom the child is taken away is useless because Pakistani courts decide the child’s case in light of domestic laws. The only barely viable legal remedy available to the parent left behind is to file an application in the family court under section 25 of the Guardian and Ward Act 1890 for custody of the abducted child and to file habeas corpus petitions to the high court under Article 199 of the constitution or under section 491 of the Code of Criminal Procedure, 1898 for the recovery of the abducted child. Our legal framework is clearly inadequate and ineffective to deal with cases of child abduction, which require quick and speedy judicial determination to swiftly mitigate the ill effects of abduction.

It should be noted that the procedure of the Hague Convention operates on a first come, first serve basis, the advantage thus lying with the parent who first brings their claim within the jurisdiction of the convention. This further extends the need to adopt the convention’s procedure to enable the parents involved gain the described advantage in Pakistan as well.

These cases were perhaps made easier to conclude due to the UK-Pakistan Judicial Protocol on Children Matters, adopted in 2003, which was based on the principles of the Hague Convention. However, it still lacked a sufficient central authority, further signifying the need for Pakistan to adopt the Hague Convention.

Pakistan’s indecision on whether to adopt the Hague Convention or not has led to its sceptical application by districts courts which sometimes give relevance to its principles and at other times defer from them. By signing the convention, cases involving Pakistani parents whose children have been abducted from Pakistan would be determined more expeditiously and effectively by other signatory countries.

In modern regimes, a country’s credibility is gauged on the foundation of its compliance with international conventions and treaties. Pakistan suffers when many foreign parents resist approaching domestic courts. Moreover, the country’s domestic laws do not seem to cater to the distinctive facts of trans-national child abduction.

The international community expects Pakistan to honour and fulfil its international commitments to sign the Hague Convention. This is not only for the better future of children and families suffering due to the unavailability of an appropriate judicial forum, but also to be able to deal with such matters with complete knowledge and sufficient instruments. It will also go a long way in assuring foreign parents left behind that the domestic courts are more than capable of deciding the fate of their abducted child appropriately regardless of race, colour, religion or nationality. 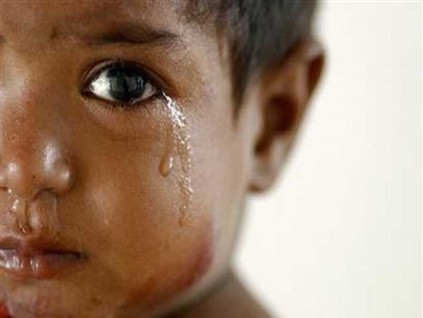 Pakistan is a commonwealth country and in its rules of business, the prime minister and his cabinet can ratify or become state party to any international convention or treaties. Subsequently, Pakistan does not require a separate legislation under the Guardian and Wards Act, because it is a federal statute and not a provincial subject under the 18th Amendment. Rather, it can be mentioned as a footnote to section 25 of the act that Pakistan is signatory to the Hague Convention so that the judiciary and legal fraternity can refer to the convention’s rules and procedures in case such a matter arises.

With the membership of the Hague Convention, Pakistan will not only extend its global regime of commitments with the international community but also provide a parallel corridor to Pakistani citizens to avail jurisdictions of other countries based on this principle of reciprocity.

The writer is an advocate and the
founding president of the Centre for
Rule of Law Islamabad-CROLI.