One day two years ago, my wife left for India taking our two-year-old son. I’m now fighting a long court battle for custody in India.

– A US-based Indian father to The Telegraph 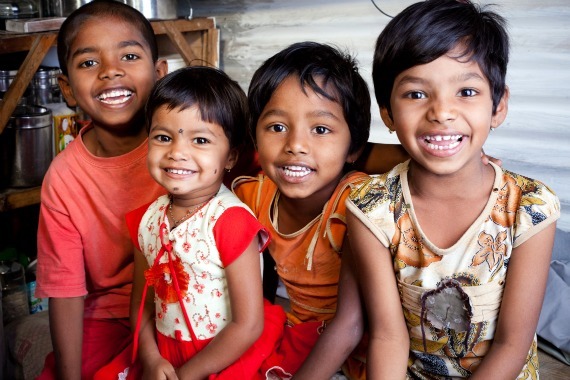 New Delhi, July 29: A bill the government is drafting makes it an offence for a parent to take her child away from his overseas home without her spouse’s consent and retain him in India without custody rights.

After the bill is passed, a parent accused of such “abduction” will not be able to get an Indian court to grant her custody of the child. Instead, the child will be sent back to his home abroad.

For years, the US and several other countries had prodded India to sign the Hague Convention on the Civil Aspects of International Child Abduction of 1980, which requires child custody cases to be adjudicated in the country of the child’s “habitual residence”.

New Delhi had resisted, saying such a law would force abused Indian wives abroad to stay on in such relationships rather than flee.

Officials in the women and child development ministry said the proposed bill, whose draft has been sent to related ministries for their opinion, would try to treat such abused women with sympathy.

Although India has not signed the Hague Convention, the UN Convention on Child Rights, which it has signed, says child abduction in any form must be prevented.

“In the absence of a domestic law so far, a parent who managed to get the child to India got the child’s custody,” a ministry official said.

The Civil Aspects of International Child Abduction Bill, 2016, applies to children under 16 who have been “wrongfully removed to or retained in other State (country) which is not his/her habitual residence”.

It mandates the formation of a central authority, with the powers of a civil court, with which complaints can be lodged in lieu of a court and which can decide all such cases.

“The law will not say which parent should have custody. It will return the child if he has been found to be wrongfully brought and retained in India. Then legal proceedings in that country will continue,” the official said.

The bill will not provide penal provisions against the parent found to have abducted the child. But the errant parent must bear the expenses incurred by the central authority to locate the child, the legal costs of the litigating parent, and the expenditures in returning the child.

The ministry had been in undated with complaints from Indian fathers and mothers based abroad whose spouses had brought their children to India by force or without their knowledge.

Recently, a petition begun by Bring Our Kids Home, or BOKH — a coalition of such parents in the US — requested Prime Minister Narendra Modi and President Barack Obama to sign a bilateral agreement on the subject.

BOKH says India is among the top five countries for international parent-child abductions, with 173 such kidnappings between 2010 and 2014.

The draft of the bill was prepared after Punjab and Haryana High Court asked the ministry and the Law Commission to examine the issue. The law panel recommended that India frame a domestic law and sign the Hague Convention.