Tara Brown and her 60 Minutes colleagues will likely face the same criminal charges in Lebanon as child retrieval expert Adam Whittington and his team, which could include jail time.

According to News Corp, all those associated with the attempted child kidnapping in Beirut – whether they “organised, financed, were drivers or made the kidnapping” – would face up to three years in jail in Lebanon if convicted, as their files have been combined by Lebanese authorities.

A decision on the charges was expected to be made this week but has been delayed, reportedly because an investigation finalised by Judge Abdullah is now being reassessed alongside new information from Channel Nine’s internal inquiry into the kidnapping. The five-page report was released publicly last Friday, and includes concessions by the network that mistakes were made in relation to the kidnapping attempt.

If Brown, producer Stephen Rice, cameraman Ben Williamson and sound recordist David Ballment are handed a jail sentence they can be extradited to Lebanon, unless the Office of the Attorney-General uses discretionary power to spare them. These decisions are made on a case to case basis. Even with a lesser penalty it would impact on the group’s ability to work and travel internationally. 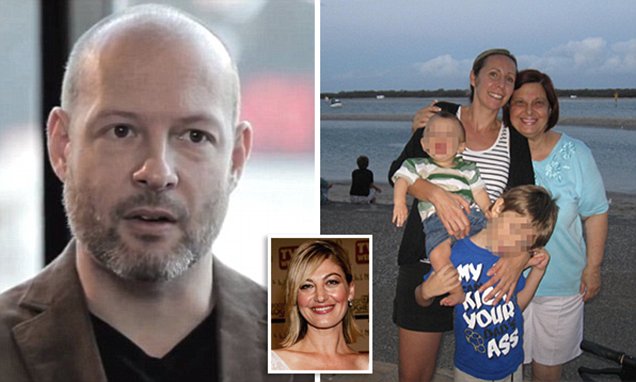 Leaked emails obtained by News Corp yesterday reveal senior staff at 60 Minutes, including executive producer Kirsty Thomson, former executive producer and now Nine sports boss Tom Malone, and an in-house lawyer, were aware of the logistics of the planned kidnapping attempt as early as January, including the fact Adam Whittington and his child retrieval outfit CARI would be paid for their services.