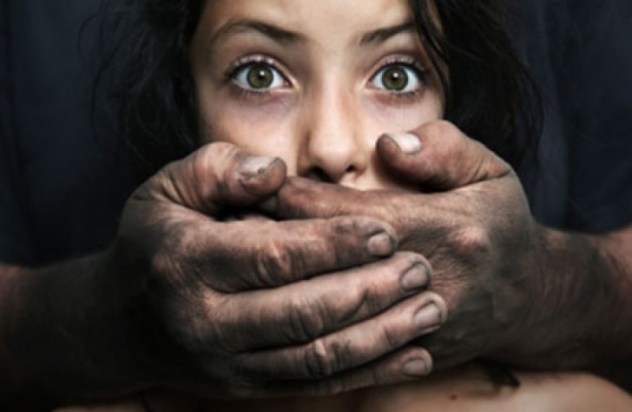 The source said the children were abducted while they were waiting for their school bus along with their grandmother.

The gunmen, who were reportedly driving a silver Hyundai, abducted Lahala El Amine (6 years old) and her younger brother Noah El Amine (4 years old) struck the grandmother Ibtisam El Amine on the head with a gun, the source added.

According to the source, the children’s father Ali El Amine and his wife Sally Clafinger, an Australian national, fell into a dispute and got separated after El Amine agreed to pay a monthly alimony.

The source said El Amine later flew the children from Australia back to Lebanon with Clafinger’s knowledge. However, Clafinger started sending threatening emails and text messages after El Amine stopped paying alimony before secretly traveling to Lebanon, and delegating gunmen to conduct the kidnapping, the source said.

Preliminary investigations suggested that Clafinger may have received help from local accomplices.
Soon after, Clafinger contacted El Amine on his personal phone and informed him that the children are with her, the source said.

The source said El Amine immediately notified general security of the abduction amid concerns that Clafinger may fly the children back to Australia.