Every morning, Alison Azer gets to forget. In the brief moments between waking and getting out of bed, she is mentally planning lunches and coordinating after-school activities for her four children: Sharvahn, 11; Rojevahn, 9; Dersim, 7; and Meitan, 3.

But the blissful reprieve crashes when she remembers that the children haven’t been home in months.

“It’s just about three seconds, but it’s so sweet,” she told the Star. “And then the curtain drops and I feel like somebody punched me and I can’t breathe. And then I remember: This is my life.” 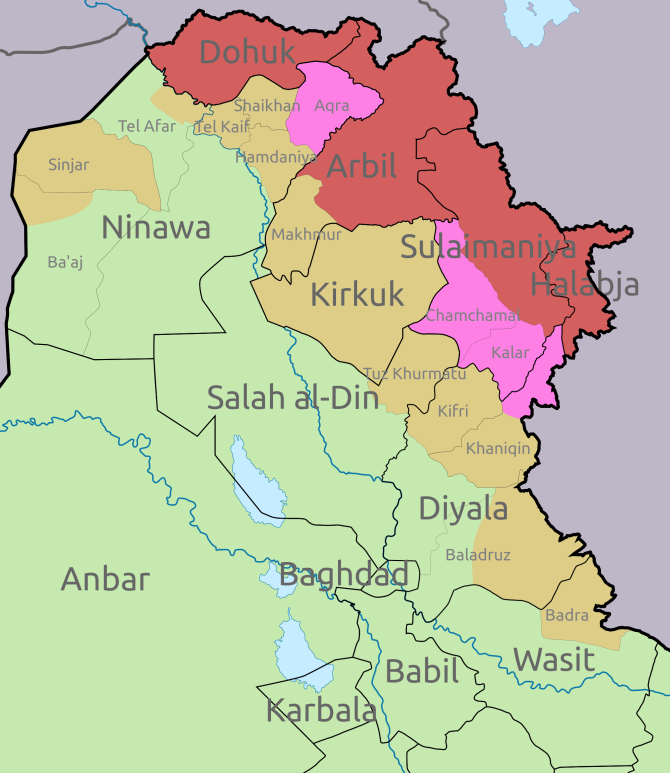 In August, the life of the British Columbia mother went from arranging birthday parties and firing up the barbecue, to a desperate search — one she feels sometimes left to shoulder on her own.

Her children were taken to Europe by their father, Azer’s ex-husband, Saren Azer, with whom she has joint custody. The trip was court-approved, but they never returned. She believes their father is keeping them in the remote mountainous border region of northern Iraq.

Monday marked 200 days since she heard from them.

It was Aug. 13, and the children told her over the phone that they were in Cologne, Germany, Azer said. It was a bad line and she could hear street noise all around.

“I couldn’t get a sense, as their mom, that they were OK,” she said. Fearing that things weren’t right, she asked her kids to find a quieter spot. Then, according to Azer, she heard her ex-husband rushing them off the phone.

Though they were required to check in with her every 48 hours, 50 hours passed after that call. She texted her ex-husband admonishing him for being late, Azer said. But she never heard back.

“Now I look back on that, I’m 200 days into not hearing my kids’ voices, seeing their faces, stroking their cheeks,” she said.

“It has been a nightmare every single minute since I first knew that that call was not coming in on Aug. 15.”

Alison Azer said the missed call last summer confirmed fears that began when the couple separated in December 2012. She had insisted throughout a three-year custody dispute that neither parent be permitted to take the children out of the country.

She said she feared her husband, an Iranian Kurd who came to Canada in 1994, would take them overseas. 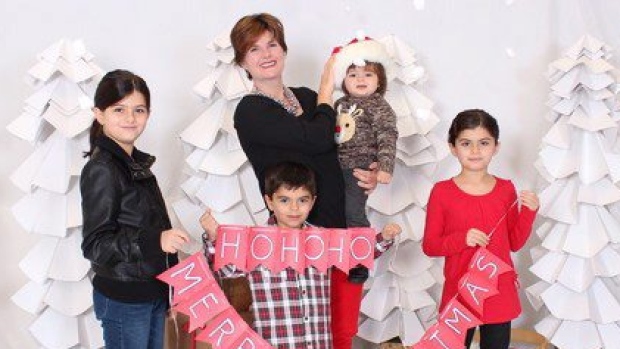 “I was willing to compromise on just about anything, as long as we didn’t have international travel,” she said. It meant turning down the common demand most parents are faced with at some point: a trip to Disneyland.

Denying her children the joys of being a kid was not something Azer relished.

Her ex-husband was strict, she said, and light-hearted pursuits like birthday parties and swimming lessons were not allowed.

“They lost out on so much,” Azer said. “He wanted control over their childhood.”

“He made it increasingly clear that he did not want our children raised in the West,” she said. He had threatened before to take the children to Iran to be with his mother.

After the couple split, she tried to share the joys they had been so often denied.

“I made every excuse for a party I could think of,” she said.

Ordinarily, October meant planning her family’s annual Halloween party. But this October she set off for Iraq, for the second time since the children were reported missing. She said she stayed until mid-January, travelling between Erbil and Sulaymaniyah, searching for allies and answers.

Working through contacts, building from one person to the next, her worst fears were realized, Azer said: a source told her the children were in the Qandil Mountains in northern Iraq. 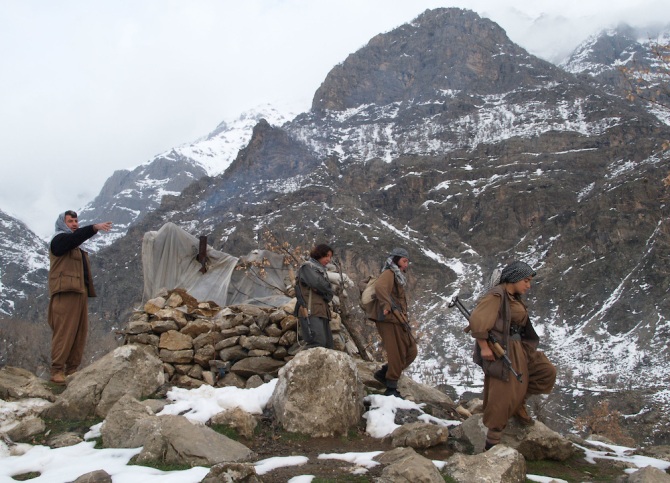 The region is rife with violence, something Azer knew well. According to Azer, her husband spent time in the region in the early ’90s as a supporter of the PKK, a Kurdish independence group.

The source showed her photographs of her daughters in which they looked drawn and tired, with dark circles under their eyes.

“They looked uncomfortable,” she said.

She believes her ex-husband would keep the children fed, but worries about the conditions they may be living in.

“It’s really, really cold. There are two metres of snow, and the structures are made out of cement blocks,” she said.

She worries about her youngest tripping and hurting himself on an oil burner used to warm the room. “It’s just — it’s crazy.”

Back in Canada, classmates from Courtenay, B.C., skipped recess to watch MPs address the issue of their missing classmates during a recent Question Period.

The town has rallied around Azer. A December letter-writing campaign resulted in 30,000 letters to government officials.

Despite the efforts, she fears the case is falling on deaf ears. That’s why she is ramping up efforts to tell her story, even if it’s painful.

“The sad reality is it’s going to need to get a lot more uncomfortable for a lot of people before this can get solved,” she said.

“The only fact that any of us as Canadians need to know is, it’s just not right for four Canadian kids to be held captive in a war zone.”

With spring approaching, she fears time is running out.

“Once that snow starts to melt, that’s when the bombing starts,” she said, her voice is quivering.

“To me it’s a pretty straightforward line, and my question is: Why aren’t these kids worth that much to this government?” she said. “Do they have to start coming out one by one in body bags?”

An RCMP spokesperson said the case is active and “continues to be a priority investigation.”

“All efforts are being made to bring the children home. Our investigators continue to work with our partners domestically and internationally, in order to ensure the family is reunited,” RCMP spokesperson Cpl. Janelle Shoihet said in an email. She declined to confirm whether the children were believed to be in northern Iraq.

Torstar News Service could not independently confirm the details of Azer’s account.

A spokesperson for Global Affairs said the government is in regular contact with Azer and is working closely with officials in Canada and abroad, and called the children’s wellbeing a priority.

In the meantime, Azer still reaches for candy to bring home to the kids at a store checkout, her body forgetting what her mind can’t.

“My instincts are the instincts of a mother, and I just don’t have anybody right now to be a mom to.”