Family Courts:In Colombia, family court judges handle divorce and custody cases. In cases involving the Hague Convention on the Civil Aspects of International Child Abduction, recent legislation by the Colombian Congress has placed jurisdiction with family courts as well. In more remote areas of the country where there are no family courts, Hague cases are to be heard by civil court circuit judges. 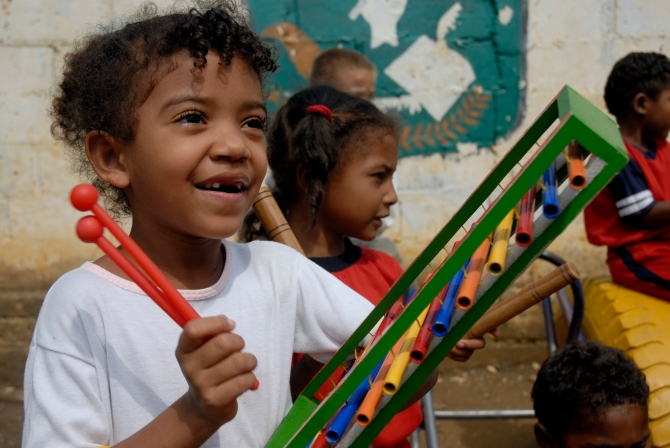 While Colombian courts can recognize or enforce U.S. custody orders, they generally refuse to do so.  In a Colombian court, Colombian law takes precedence over U.S. law. A Colombian court order granting custody to one parent will prevail over an order issued by a U.S. court.

Custody/Rights of Visitation:  In Colombia, married parents share equal rights of custody to their minor children.  Under Colombian law, if a father acknowledges on a child’s birth certificate that he is the father, then he shares equal custody rights with the mother, even if the child was born out of wedlock.   A father who has acknowledged paternity may seek assistance from administrative or judicial authorities for a remedy if the mother interferes with his rights to custody or visitation. Custody cases are first assigned to family protection officers within the Colombian Institute of Family Welfare and then custody and/or visitation are determined before a family court judge. Family courts have heavy caseloads and cases involving a U.S. parent disputing custody with a Colombian parent take a long time to resolve.   The U.S. Embassy in Bogota notes that Colombian courts favor parents of Colombian nationality and that it is very rare for a court in Colombia to grant custody to a parent residing in the U.S. when there is a parent residing in Colombia.

We can help you recover your abducted child

Colombian Passports:  In contrast to U.S. requirements, a Colombian passport for a minor child can be obtained with only one parent’s consent.  However, Colombian authorities have rules that restrict the departure of Colombian children from the country when they are not in the company of both parents.

Preventing Issuance of a Colombian Passport:  If a parent wishes to prevent the issuance of a passport to their minor child, he or she must submit a request to the Ministerio de la Proteccion Social, Instituto Colombiano de Bienstar Familiar (ICBF).  If ICBF concurs with the parent’s request, it will notify the Colombian passport office to place a hold on issuance of a passport to the minor child.  The Colombian passport agency will then notify Colombian Embassies and Consulates of the hold.  Parents may only submit a request through ICBF, not through a Colombian Embassy or Consulate.