Members of the Human Rights House Committee have heard the distraught stories of Cypriot mothers, as well as fathers, whose children have been abducted by their estranged foreign ex-spouses. 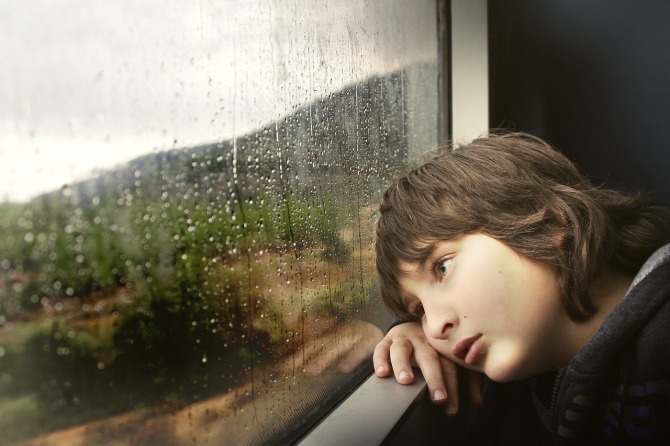 The parliamentary committee heard that the Foreign Ministry, in collaboration with other relevant ministries and departments, is currently focusing on 17 cases of international child abductions by a parent from non-EU countries.

International child abductions occur when a parent, relative or acquaintance of a child leaves the country with the child or children in violation of a custody decree or visitation order.  Another related situation is retention, where children are taken on an alleged vacation to a foreign country and are not returned.

Diko MP and Human Rights Committee chairman Sofoklis Fyttis told state radio on Monday that things get more complicated when the country the child is taken to is one in which the culture, religion, mentality and judicial system is quite different.

One of the mothers who appeared before the Committee is still looking for her two children, ages four and seven that were kidnapped by their Syrian father three years ago.

A second mother, whose child, now ten, was abducted four years ago, told the Committee that the child is still in Syria. The child can only speak to her secretly and is losing the ability to speak Greek. Her ex-husband has threatened to kill her if she dares to go and claim the child. 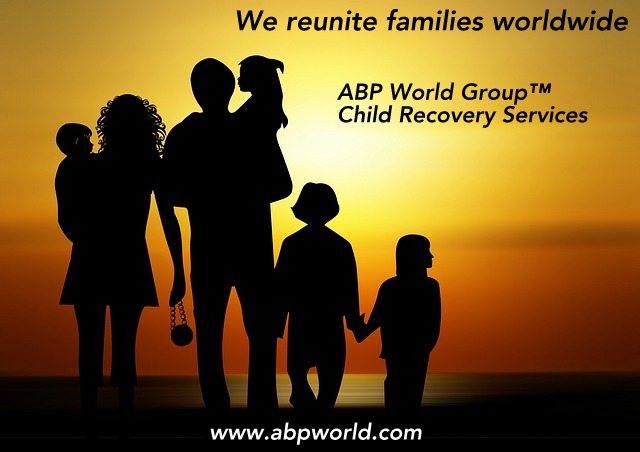 At the same time, a despairing father told the Committee that all he knows is that his baby was taken to China by his mother, but has no way of tracking it down.

All parents expressed bitter complaints about the inadequate support of the state and lack of co-ordination between the various departments.

Parental child abduction is a pan-European problem, with 30% of the 300,000 abduction cases reported every year involving one of the parents. Many European countries are facing problems with cases of children taken to Lebanon and Syria, as well as other Muslim countries which have not signed the Hague Convention.

The Hague Convention on the Civil Aspects of International Child Abduction is an international human rights treaty and legal mechanism to recover children abducted to another country. The Convention does not provide relief in many cases, resulting in some parents hiring private parties to recover their children.