Madonna and Guy Ritchie are still “Hung Up” in court in a transatlantic custody squabble over 15-year-old son Rocco.

While the teen was traveling with his mom on her Rebel Heart tour for three months in the fall, a Ritchie source told PEOPLE he got bored and decided to live with his dad in the U.K. in an act of rebellion. When he refused to return to the U.S. for the holidays, Madonna, 57, appeared in a New York City courtroom on Dec. 23, where a judge reportedly ordered that Rocco return to N.Y.C. to sort out his living situation.

Despite the judge’s order, sources have alleged Rocco hasn’t returned home yet, that he has missed school since moving in with his dad in December, and that the spat stems from a power struggle between Madonna and Ritchie, 47.

What happens if Rocco doesn’t return or if Guy Ritchie deters him from returning?
That puts Mr. Richie in a very poor situation vis-a-vis the New York proceeding, and it puts him in the same position [overseas] as Kelly Rutherford was over here. Assuming that the judge’s order is a valid and enforceable court order and the court has jurisdiction – and it seems as though it does – Guy Richie would have to bring the child into a courthouse in the U.K. or be arrested for his failure to do so.

But, you have a 15-year-old who apparently has some wherewithal and apparently a mind of his own. So judges can be extremely persuasive and probably can still impress upon a 15-year-old what that 15-year-old needs to do. I would suspect that when the judge would tell Rocco, “you are leaving now with your mom” that would happen, but what happens when Rocco gets home with his mom? That’s anybody’s guess.

If Rocco continues to defy the judge’s order, how much will his wishes regarding where he wants to live matter to the judge?
To be clear, Rocco isn’t a party in this case. The court ordered Guy Ritchie to return Rocco to his mother. Rocco’s refusal to come home is merely a demonstration of the fact that he is still a teenager and will be treated as such by the courts.

If Rocco has been missing school as has been reported, how will that affect which parent he ends up with?
Rocco missing school certainly doesn’t help Guy Ritchie’s case, but it doesn’t necessarily help Madonna’s. To the extent that Mr. Ritchie is responsible for Rocco’s truancy, it reflects poorly on him as a parent.

What are the next steps in this case?
The judge has mentioned that a lawyer will be appointed for Rocco, so I would suspect that that appointment has already been made or will be made sufficiently in advance of this Feb. 3 court appearance so that when the court appearance occurs, the judge can look at Rocco’s lawyer and say: “What does your client think and why?”

He – the lawyer for Rocco – is there to advocate for Rocco’s desires, so the lawyer is not some sort of a neutral who sprinkles the fairy dust of the child’s best interest on the proceedings. And so to the extent that Rocco’s interests are adverse to one of his parents, that’s why he gets his own lawyer because there’s a conflict of interest otherwise. And so the judge will begin the process of trying to determine what is in Rocco’s best interest. 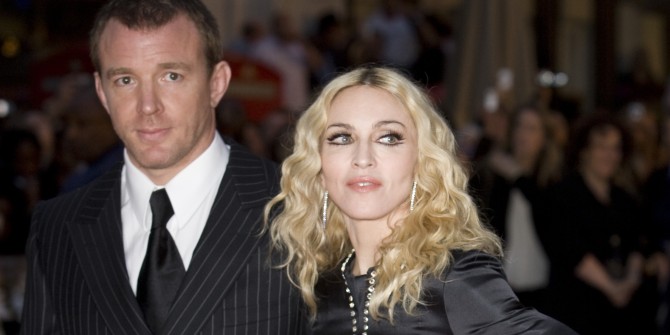 The exes are due in court for a second hearing in New York on Feb. 3, and PEOPLE spoke to a divorce and family law expert who is not involved in their case to weigh in on what’s next.

“The courts know how difficult it is to get a teenager to do what he wants to do, which as a practical matter gives the child a louder voice than maybe he should have,” Michael Stutman – head of the family group at Mischon de Reya New York – tells PEOPLE. “Sometimes you’re creating more problems than you solve by trying to force a teenager to do what they don’t want to.

“And if the two parents are not united with respect to the child, the child will exploit those differences and get what he wants.”

Below, Stutman answers the big questions regarding this international custody battle as it heats up.

The judge ruled Rocco needs to return to the U.S. to determine next steps: Is there a time frame for when a child needs to return in these cases?
I would be surprised if the judge’s order did not say, “You are to return the child by such and such date.” I doubt that the order was that open-ended because otherwise it’s difficult to exploit it.

Rocco hasn’t returned to the U.S. yet: How might this affect which parent he ends up with and the judge’s final ruling?
I would be asking if Mr. Ritchie bought Rocco a plane ticket. I wonder what he has communicated to Madonna to let her know he’s trying his best to get Rocco back to New York. If he can’t show he is making a significant effort, he has a long road ahead of him.

If there are procedures in England similar to a U.S. writ of habeas corpus, Madonna could petition for the courts to recognize the New York court order and force Guy Ritchie to produce the boy. Should she choose to do so and prevail, Rocco could be on the next flight back to New York.

How much say does Rocco have in which parent he’ll end up with?
As most children are when the parents become adverse to each other, the children know how to manipulate that for their own personal gain. Children are very adept to this, and the older they get, the more precocious they are, the more able they are to manipulate it, so his legal posture may be as a subordinate but as a practical matter and as a represented party of the proceedings, he’s kind of got the keys to the car. And I think his voice will be heard and given some significant weight and that is after there has been some level of inquiry as to the motivation for his position. 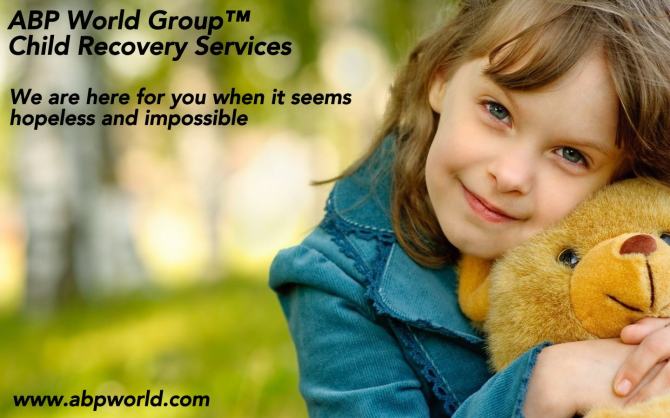 If he says, “I want to be with Daddy,” and that’s because it turns out that Daddy is a Good Time Charlie while Mommy makes him go to bed all the time or makes sure he does his homework, the bonafides of the child’s expressed preferences may be questioned, and the kid may not get what he wants. If it becomes more along the lines of a kid saying, “Listen, I relate more to my dad; his interests are more like mine; he understands my issues with dating or with my friends or stuff like that and mom just doesn’t” … Depending on how sophisticated the child is in voicing his concerns, his voice will be given a lot of weight.

Can we expect Rocco to testify in the next hearing?
His court-appointed attorney would just speak for him. It would be very unusual for a child to testify. I don’t know if Rocco will be personally present in the proceeding, ordinarily the child, even though he’s represented, would not be in open court. He might be available to his lawyer by the phone somewhere, but there’s no need to have the child because, again, the disputes between parents are between the parents. It’s a matter for his parents to sort out: He’s more than a bystander, but he’s not a full-blown party.

How long could this be drawn out for in court?
It’s not going to go on past Rocco’s 18th birthday – we know that. And I don’t imagine the judge would let this drag on because it’s so contrary to the lives of all three of the people involved, and there are siblings and stuff, so it’s kind of misery. So I would suspect [the judge] will find a way to put an end to this feud reasonably soon.