A mother who tried to abduct her two children to live in Syria under control of the so-called Islamic State has been jailed for five years and four months. 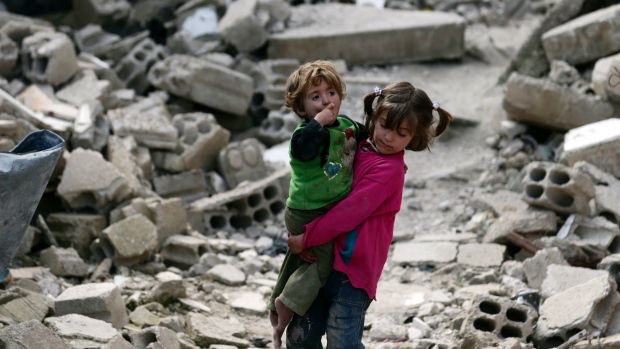 The 34-year-old woman from Bradford, who cannot be named for legal reasons, was stopped by the Turkish authorities last October.

She had flown to Istanbul with the intention of travelling to Raqqa.

At a previous hearing at Leeds Crown Court, she pleaded guilty to two counts of abducting children under 16.

Sentencing her at the same court, Judge Rodney Jameson QC said she was “determined to take them to Raqqa in Syria”.

The court heard she wanted to live under strict Sharia law and believed such a regime could only be found where IS imposed control.

She had returned to the UK after her husband and parents contacted police.

The judge said: “Raqqa is, and was in October 2015, the epicentre of a war zone. Further, it was, and presently remains, under the control of IS.

“It is said on your behalf that you do not support much of what IS do. It is not easy to reconcile this submission with the assertion that you believe that Sharia law is only enforced properly by IS. 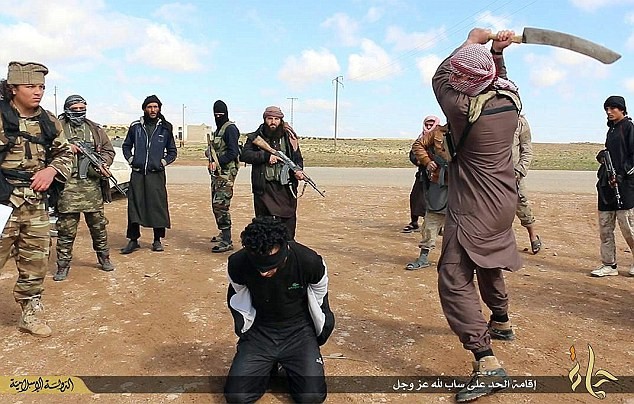 “In any event, the nature of the regime imposed by IS in Syria is clear.

“It is beyond dispute that IS enforce their will by the use of extreme force. Such force routinely includes mutilation, rape and murder. You are an intelligent and well-educated woman, you knew this.

“The fate of your children would have been either to have subscribed, fully and actively, as we have all seen in the appalling use of a young child in an IS propaganda video in recent days, to such behaviour, or to have suffered it themselves.”

“This was a terrible betrayal of your responsibilities to your children and of their trust in you,” he added.

She told her husband she was taking the children to a birthday party, the court heard previously.

She later admitted to police she had planned to travel to Syria and ultimately to Mosul in Iraq, but did not tell family as they would not approve.

The 34-year-old was born in the UK and spent her formative years in Pakistan before returning to live in Bradford.

She became increasingly religious and gave up her job in finance last August, indicating it was “inconsistent” with her religious beliefs.

Joanne Shepherd, defending, said the woman did not intend to cause any harm to her children.

The woman, who sat in the dock wearing a black hijab, smiled as she was sentenced.