The number of kidnapped children in the Balkan countries is increasing, said Kostas Giannopoulos, director of the organization “The Smile of the Child”. 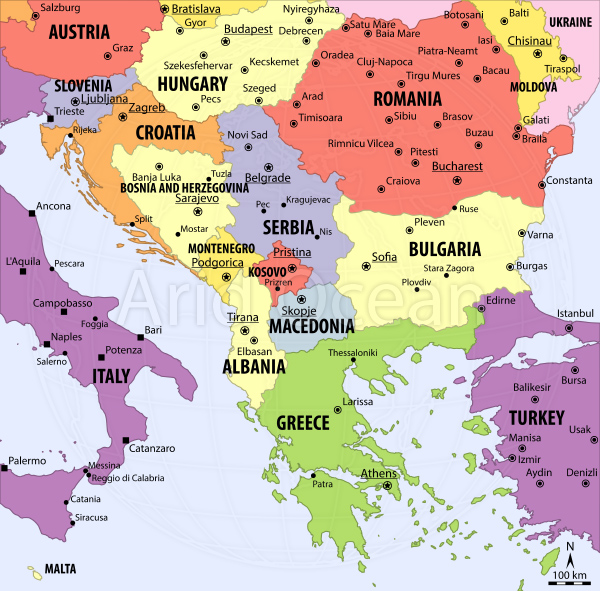 In an interview with cnn.gr he argues that an organized network is active on the territory of Bulgaria, Romania and Albania, which has accomplices in Greece too. The criminals are kidnapping children in underdeveloped areas where no one bothers to look for them afterwards. Giannopoulos warns that it is a totally new phenomenon and public opinion is not yet aware of it.
According to him, these criminal networks have focused also on refugee children. “Refugees are an untapped opportunity for criminals and they are trying to take advantage of it in every possible way. We must be aware that if an adult is holding a child by the hand this does not necessarily mean that it is his or her own child,” says Kostas Giannopoulos. 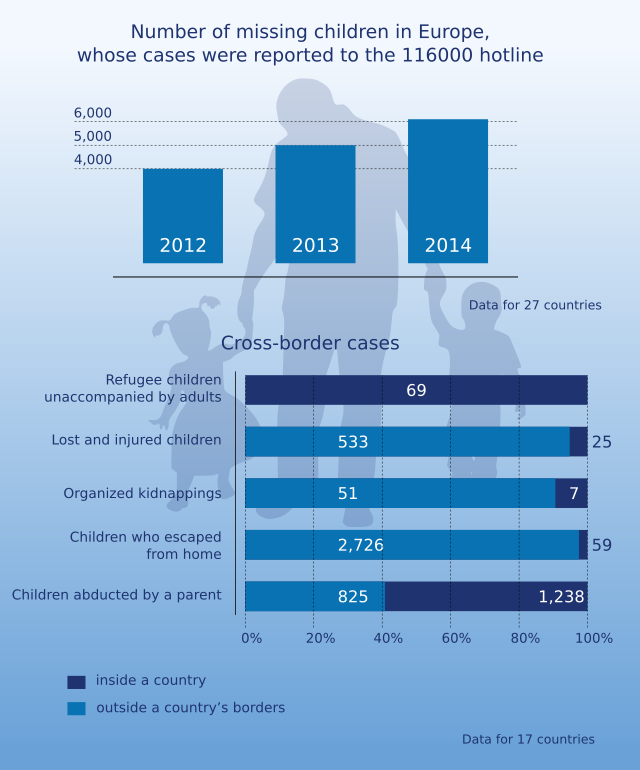 According to the ”Missing Children Europe” organization, nearly 250,000 children are abducted each year in Europe or one child every two minutes. Criminal groups attempted to kidnap 2,500 children in 2014 alone.

According to Eurostat data, more than 23,000 children unaccompanied by a parent or guardian have crossed the borders of Europe from the beginning of the refugee flood to the present day, 2,240 of whom being aged under 14 years.
Earlier this week Greece was scandalized by the attempted kidnapping of a 3-year-old child in a supermarket in an Athens suburb.

The attempted abduction failed because the child resisted and accidental witnesses intervened to prevent the tragedy. Kostas Giannopoulos said that the boy was still in a state of shock and psychologists from “The Smile of the Child” were supporting him and his family.