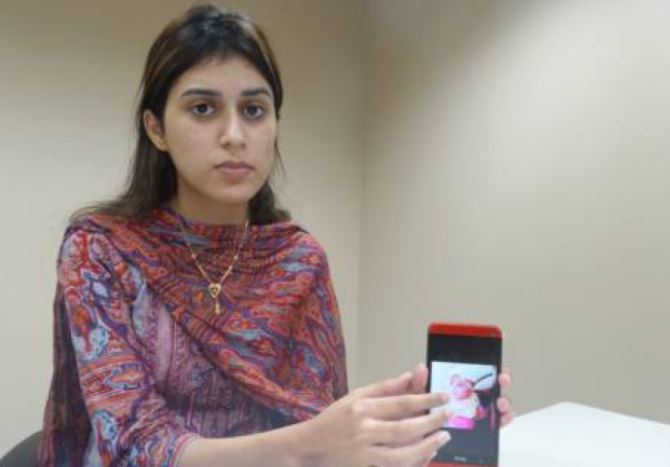 Heart-broken. Zawi, 22, shows an image of her infant son Abdul Hadi who was allegedly abducted by her husband following a marital dispute.

For over five months after Abdul Hadi was born, Zawi, 22, had never missed breast-feeding the infant before lovingly tucking him into his crib.

The last time she did that was on October 27. The following day her husband fled with the child to his native Pakistan after allegedly assaulting her.

Zawi has not heard about her son since. Worse, she claims she cannot go to Pakistan to look for him as her husband has taken away her passport.

Her long-term visit visa too expired this week.

Driven to despair, the woman has moved a Dubai Court after lodging a police complaint.

“I am living a nightmare. After delivery, I came to Dubai with my son to settle down with my husband. He told me he was going to apply for our residency but look what he has done,” says Zawi who is now living with her parents in Ajman. “I am thankful that at least my parents are here. If I still have some semblance of sanity in me, it is because of them. My life stopped the day my child was snatched away from me. I still can’t come to terms with the fact that my darling Hadi is being kept away from me. I don’t know how he is managing because he is still an infant who needs a mother’s constant care and has to be breast fed. I pray he is alright,” adds Zawi who was born in Muscat but raised in the UAE. 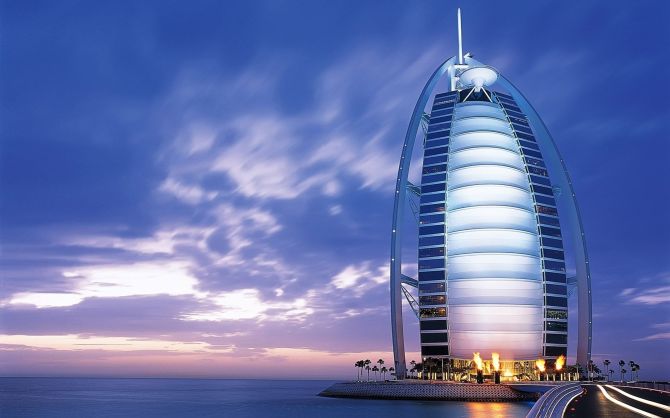 In a police statement to the Dubai courts, Zawi has claimed she was brtually attacked by her husband at their Skycourts Tower residence in Dubailand a night before he ran off with her belongings and son.

“I was badly beaten. So I called my father and left with him, fearing for my safety. I tried to take my child along but my husband’s family stopped me. When I returned the next morning, the door to my husband’s apartment was locked.

Read: We can recover your abducted child

A day later my worst fears came true when I found out that my husband had flown to Pakistan with my child, passport and jewellery,” said Zawi who has also sought intervention from the Pakistan consulate.

“I have applied for a new passport but am yet to hear back from them.”

Meanwhile, Zawi claims her husband was detained at the airport while attempting to re-enter the UAE on November 28 but was later released on bail.

Instances of parental child abduction are on the rise in the UAE. While there are no official figures available, lawyers say they come across such cases routinely.

In recent times, XPRESS alone has reported three child abductions. Many lawyers are now advising parents to seek travel bans on their children so that they cannot be taken out of the country when marriages break down.