A judge ruled in favour of the woman’s ex-husband at a hearing in the Family Division of London’s High Court. 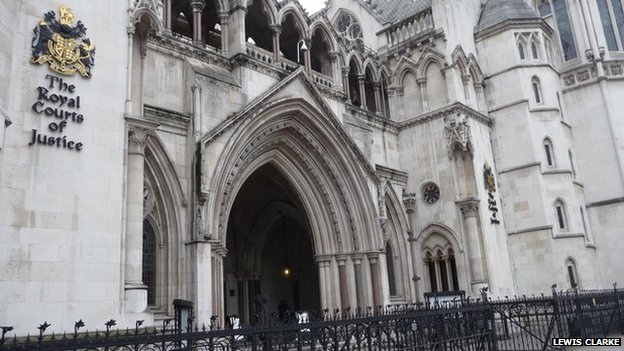 An English mother has a lost a battle from beyond the grave to stop her two children from living with her ex-husband in Australia.

The woman wrote in her will that “under no circumstances” should her daughter, eight, and son, seven, return to their Australian father.

But a judge ruled in favour of the woman’s ex-husband at a hearing in the Family Division of London’s High Court.

The dispute between her parents and ex-husband began after she died in 2014.

Mr Justice Wood was told the couple had married a decade ago and lived in Darwin, Australia.

The woman, who had cancer, travelled to England two years ago with their children.

Her husband agreed to the trip on the basis that she was going for medical treatment and that it was a holiday for the children.

But, without his knowledge, she had taken legal advice and decided that she wanted stay in England with the children.

Mr Justice Wood said in her will she “made it clear” that she wanted her son and daughter to “have little or nothing to do with their father”.

She had written that it would be “extremely detrimental to their lives” if they returned to their father, and said she wanted a friend or a relative in England to bring them up.

‘Left for a holiday’

The father said they should return to him under the terms of the international Hague Convention.

He said they had been born and had grown up in Australia and it was their habitual residence, and he had never consented to them moving to England to live.

The judge agreed and said the man had been misled by his ex-wife and the children had been wrongfully retained by her.

Neither child objected to returning to their father in Australia, he added.

“The children left Australia in July 2013 for a holiday,” the judge said. “They did not say goodbye to their friends, school or neighbours. They left many favoured objects behind them, fully intending to return.”