PHILADELPHIA, Pa. – The search for missing nine-year-old Billy Hanson of Hazleton ended happily Thursday after local authorities in Niue located him safe on the island country in the South Pacific Ocean.
Billy’s family has been notified and authorities are now working to reunite Billy with his mother, according to spokesmen for the FBI in Philadelphia. The FBI and the Seattle Police Department Major Crimes Task Force worked with local, state, federal, and international partners to locate Billy, who was last seen with his father, Jeffrey Ford Hanson, in Seattle, WA. A federal arrest warrant was issued for Billy’s father on September 12 in U.S. District Court, after he was charged with international parental kidnapping. 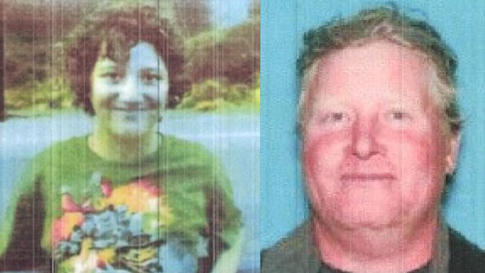 Jeffrey Hanson is in the custody of Niue authorities. The FBI and the Seattle Police Department Major Crimes Task Force are working with the U.S. Attorney’s Office on the extradition process. Once that is complete, federal agents will bring him back to the United States. The joint investigation combined the resources of the FBI, U.S. Attorney’s Office, Seattle Police, Port of Seattle Police Department, U.S. Coast Guard and the National Center for Missing and Exploited Children.
Follow ABP World Group on Facebook here: Facebook/ABP world Group™