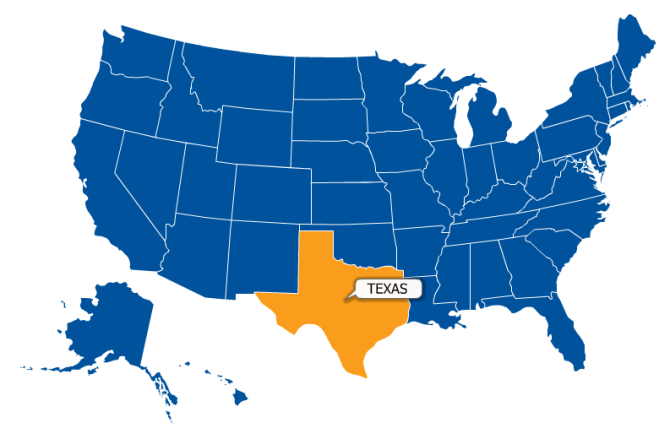 Recently, some news has arisen regarding an international parental child abduction case involving a Texas man.

The man was married to a Russian-born woman. The two lived in Texas together and they had two daughters.

The man and the woman eventually got divorced. In the divorce, the man was granted custody of the former couple’s two daughters.

In 2008, the unthinkable happened to the man; his daughters were abducted by his ex-wife to a foreign country. Specifically, during one of her visitations with the children, the woman took the children to Russia. The children have been in Russia ever since, as issues regarding the Russian legal system reportedly prevented the man from being able to retake custody of the children.

The man reportedly plans to go to Russia next month to try to get his daughters back. One wonders what will ultimately happen during this trip.