When people think about missing children, images of scary white vans and bus stop grabs rush through their heads. But for most abducted children, it is a parent’s car, not a scary van that rips them from everything they have ever known. The U.S. Department of Justice reports that more than 203,000 children were victims of family abductions in 2002 alone. It is easy for some to dismiss parental or family abduction as a tiff between parents, or a disagreement over custody issues. It is also easy to assume that the child is safe because he is with a parent. But family abductions are just that — abductions. They wreak havoc on the psyche of young children and devastate lives. 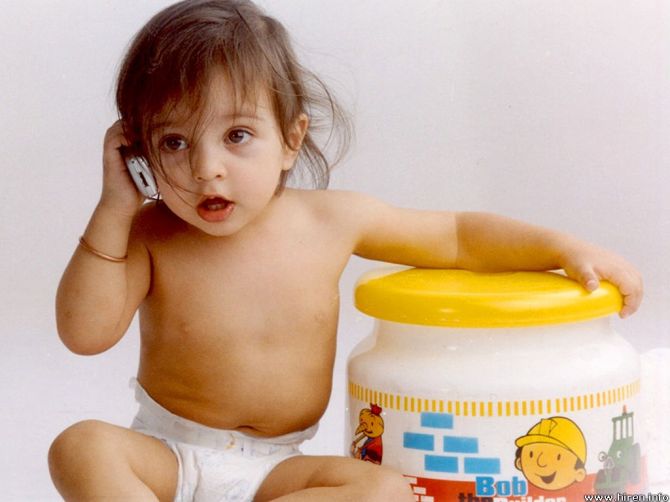 I recently had the opportunity to speak with Liss Haviv, Executive Director of Take Root about her organization and the dangers of familiy abduction.

Why was Take Root founded?

Missing child support services are designed to help everyone except the abducted child. Cases are closed once the kid is found; but for the child the trauma doesn’t disappear. Recovery is difficult yet little data on the impact of abduction has been collected from folks who actually experience it, and little help is available to them. Take Root uses the collected wisdom of former missing children to improve America’s missing-child response, adding important new data and perspective to public and policy discussions about child abduction. Every member of Take Root was once a missing child.

Isn’t the kid safe with a parent?

People dismiss family abduction as a battle between parents because they don’t look at it from the kid’s shoes. Incredibly, 64 percent of our members report that the parent who took them believed it was in their best interest! Only 11 percent of those members agree that it was.

Whatever the parent’s reason, abductions happen as a result of extreme emotional distress. A child is not safe being taken into isolation by a distressed caregiver. Fifty percent of Take Root’s members were also physically abused by the parent who took them, and 100 percent suffered the psychological trauma of being abducted.

Can you explain that trauma?

Imagine getting in a car and, when the door closes, you’re told you’re going someplace new to live and will never again see anyone you have ever known. Family, friends, neighbors, everyone you’ve ever met, are now disappearing behind you and you’re ordered to pretend that entire life never even existed! You get a new name, new story about who you are and where you come from — we call this ‘Identity Rupture.’ Being removed from all other sources of support, facing incomprehensible grief and loss, burdened with a web of lies and fear, becoming a caretaker or protector for a parent who’s unraveling — that’s what being abducted looks like from the kid’s perspective.

Why do parents abduct?

First of all, many parents don’t fully understand the harm it will do to the kids. That being said, some parents fear losing custody or visitation, some seek revenge, some confuse their own frustration with a relationship as meaning that the other parent is bad for the child, some are trying to force contact with the other parent, some want to be more important in the child’s life. And some are removing their child from real or perceived abuse. But even in those cases, the child faces the trauma of identity rupture and going on the lam with an emotionally stressed caregiver. Family abduction is always child endangerment, regardless of the parent’s reasons.

What happens to the child after the family abduction?

The psychological identity rupture and being taught to lie and disintegrate family bonds — let alone any accompanying physical abuse, or being kept out of school or denied medical care in order to remain hidden — has profound impact. Twenty-six percent of our members have attempted suicide and 62 percent have considered it. Eighty-seven percent have suffered from depression. There’s also a social cost to adverse childhood experiences — higher rates of adult onset diseases such as heart disease and addictions that strain our health care systems, plus victims becoming part of our juvenile delinquency or adult prison populations. And the issue becomes intergenerational because victims have no model for healthy parenting.

If you know of a child in need of help, please don’t hesitate to contact local authorities.