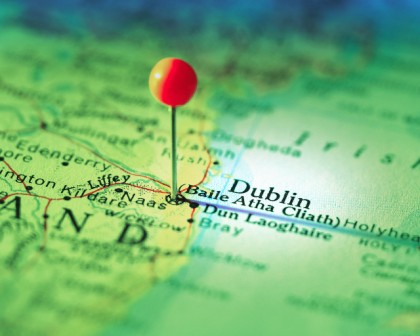 This is the highest level of new cases since the authority was established almost 20 years ago and is two more cases than 2010.

Almost two-thirds (89) of the new cases concerned children being taken from the State to other countries.

Over two-thirds of these cases involved children taken from the State to the UK; 39 to England and Wales; 12 to Scotland; and 10 to Northern Ireland.

Eastern European countries accounted for more than a tenth of outgoing cases, most of these to Poland.

Children being taken to the State from the UK accounted for half of incoming abductions while Eastern European countries accounted for almost a third.

There were also 119 ongoing cases from previous years being dealt with by the department bringing the total to 261 applications.

Half of the incoming and outgoing abduction cases being dealt with were awaiting resolution.

Most of the cases were being dealt with under the Hague Convention with some under EU laws on child abduction.

The convention facilitates the return of children taken from one state to another against the wishes of a parent with custody rights.

18 thoughts on “Ireland: Department handled up to 200 child abduction cases”